How Can Marijuana Help with Trauma and Other Mental Health Disorders?

Home/Uncategorized/How Can Marijuana Help with Trauma and Other Mental Health Disorders?
Previous Next

How Can Marijuana Help with Trauma and Other Mental Health Disorders?

Serious mental health issues can be treated with medical marijuana, according to a recent trial conducted by Soroka University Medical Center and an Israeli medical cannabis company called Cannbit-Tikun Olam. The study was intended for safety purposes only; it aims at evaluating the effects of treatment on patients who use this drug regularly in order determine if there’s anything different about their experience when they’re given marijuana instead of traditional medication options.

Post-traumatic stress disorder (PTSD) is a terrifying condition that causes chronic problems like nightmares, panic attacks and hyper-vigilance. In some cases these overwhelming symptoms can even lead to suicide for those who suffer from it; however many patients continue reporting relief with cannabis as their only form or treatment option available.

These reportings have encouraged scientists to continue researching its effects on not only trauma, but other mood disorders, such as anxiety disorder, major depression, or bipolar disorder. Marijuana continues to reveal positive effects for medicinal purposes, and is being praised by many as a natural alternative for more intense medications such as Valium or Prozac. 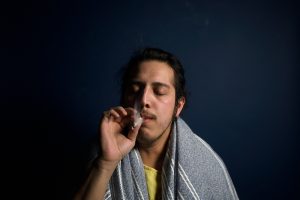 How can cannabinoids treat trauma or mental disorders?

Two recent studies have shown how cannabinoids in cannabis may help treat PTSD. The first shows that the plant’s chemicals administrated to trauma victims reduces activity within their amygdalas, which is associated with fear responses when there are threats present or memories recollected from traumatic events. This aids in giving hope for those suffering form this condition, as it seems like they could be capable of getting better treatment soon.

Meanwhile another study suggests these same components also extinguish painful memories – providing relief for patients who have been struggling with vivid memory flashbacks. Prior research has also indicated that cannabis has been shown to reduce anxiety or prevent the emergence of anxiety in high-pressure situations.

The results from this clinical trial were compelling. Patients who took part in it stopped taking their medications, or reduced the amount they were taking by about half for many types of drugs including opioids (by 52%), anti-psychotics(36%) & epilepsy medication(35%). Most importantly though is that there was nearly unlimited improvement with therapeutic success rates at over 90%.

Patients reported that their quality of life had improved during the time they were on treatment. Additionally, nearly half said it helped to reduce rage attacks and other symptoms like restlessness or nausea; many also noticed an increase in sleep patterns with these improvements too!

Are there any downsides to marijuana consumption for trauma survivors?

Despite the undeniable benefits of cannabis usage for people with post-traumatic stress disorder (PTSD), the standard side effects of marijuana do tend to affect them too. Side effects include possible paranoia or a feeling of being watched, dizziness, the “munchies,” sudden tiredness, or the sensation of being high. Just like all treatment options, cannabis usage isn’t a “one size fits all” option. People react to treatments differently, and while there has been a hopeful emergence in marijuana helping people with PTSD or other mental disorders, some may find the negative effects outweigh the benefits.

Regardless, this series of studies is optimistic for the continued usage of marijuana for PTSD and other medicinal purposes. Teva Israel CEO Yossi Ofek said, “The medical cannabis arena is developing and being professionalized at a dizzying pace in Israel, and there is more openness to it in Israel and worldwide.

“Today, it is clear to many in the pharmaceutical industry and in the medical community that the use of oils produced from specific cannabis strains may provide additional treatment options and respond to unmet medical needs of patients. I have no doubt that the medical cannabis oils Cannbit-Tikun Olam produces – according to Teva’s high quality and safety standards – will help us realize our goal of improving the lives of patients.”

If you’re looking to explore natural treatment options for PTSD or other traumas, marijuana may be a game-changer for you! Feel free to reach out to us or stop by our dispensary in Lemon Grove. 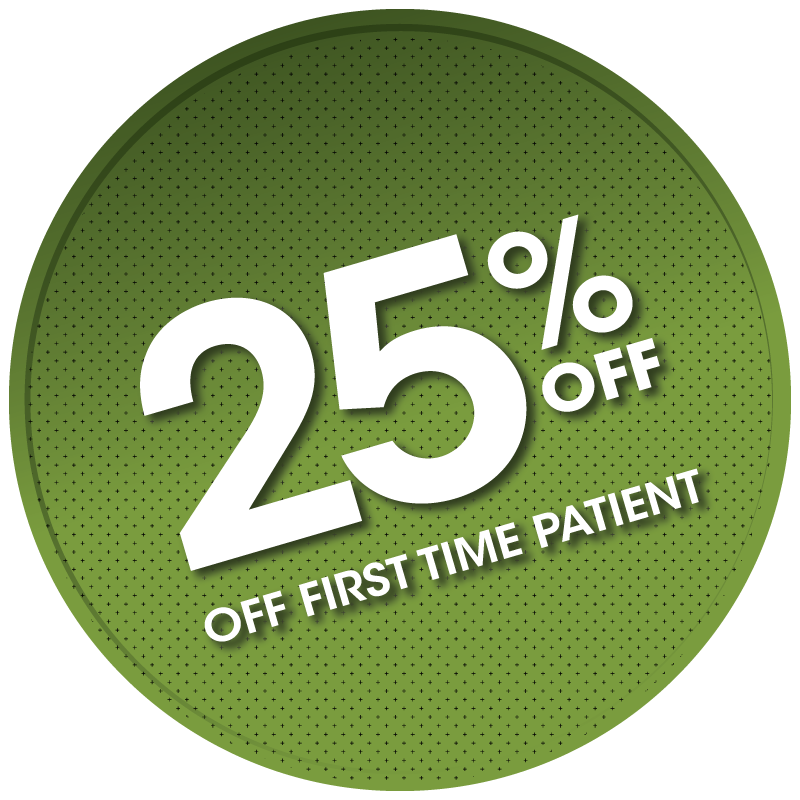