Pre-employment drug screening for cannabis has been prevalent in the American workplace for decades, but is it time for this procedure to end? In Philadelphia, members of the City Council certainly seem to think so. With a vote of 15 to 1 in favor of passing the measure (Bill No. 200625), members of the Council have decided that cannabis screening is an outdated process and not necessary in today’s day and age. Philadelphia’s mayor, Jim Kenney, is scheduled to sign the bill into law. It will become effective on January 1, 2022.

Some employees will be exempt from this cannabis bill

The named bill “prohibits employers from requiring prospective employees to undergo testing for the presence of marijuana as a condition of employment, under certain terms and conditions.” However, some prospective employees will be exempt from this bill and will still have to undergo drug screening for marijuana. Potential employees that will still be required to take a drug test include law enforcement officers, some healthcare workers, and/or those that supervise children or are involved with children in other capacities. Other prospective employees exempt from the new bill are those that are required to be tested under federal drug testing rules, which outweigh the state’s stance. 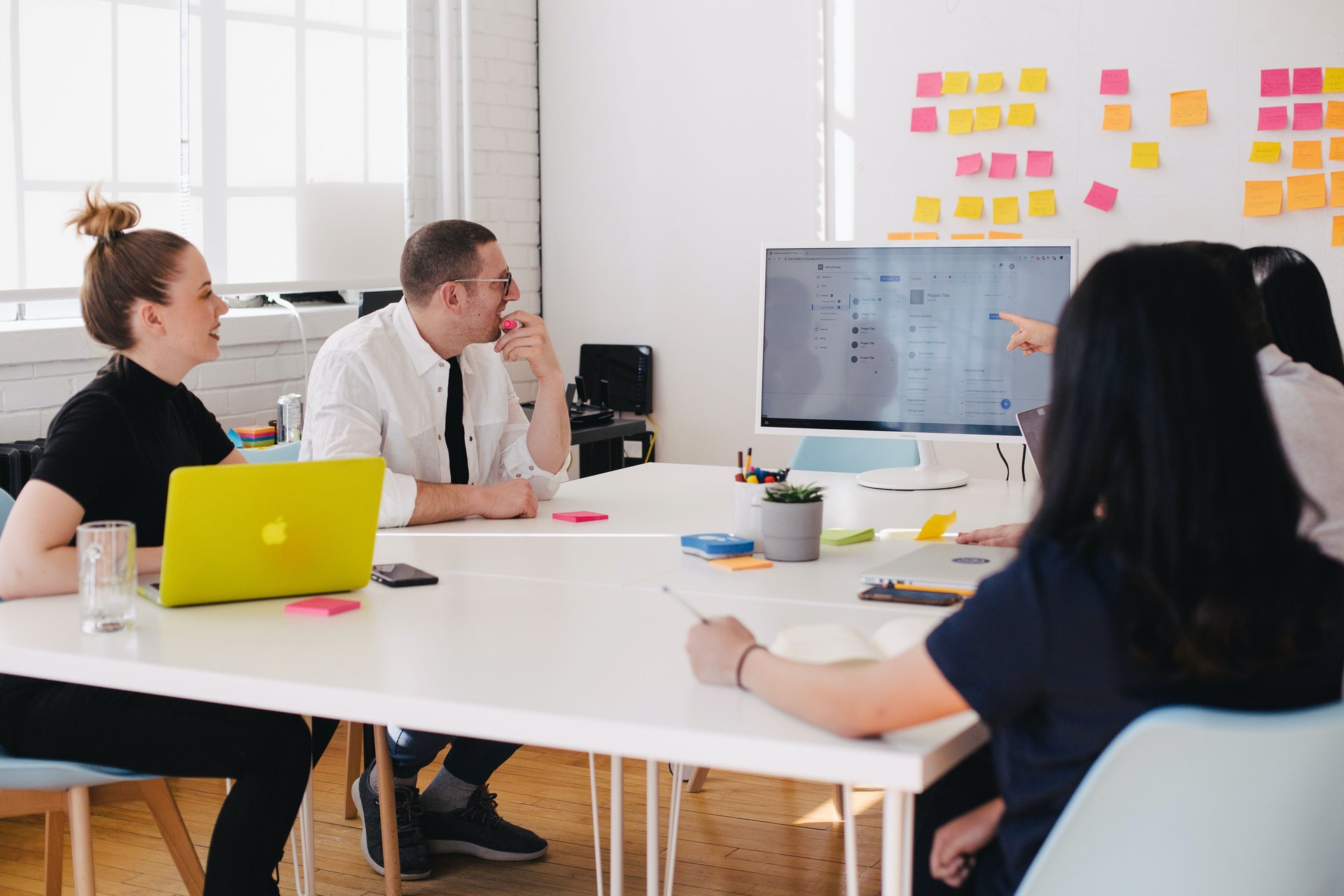 The deputy director of NORML, an organization dedicated to reforming marijuana laws, testified in favor of the bill at a hearing before the vote. “There’s no evidence to support the claim that those who consume cannabis in the privacy of their own home away from the job pose a unique workforce safety threat or risk,” he stated. With more and more states throughout the nation making moves to legalize marijuana, the question of cannabis drug screening is being raised over and over.

If cannabis is legalized, should drug tests not be allowed?

People argue that if recreational and/or medicinal marijuana is legalized, cannabis screenings should not be required seeing as how what employees choose to do in their time away from work should not matter. A study published in the Occupational Medicine journal shows that there is no identifiable “…association between past-year cannabis use and work-related injury,” which further proves the Philadelphia bill’s point.

Other states, such as California, are also in the process of creating bills that would ban most pre-employment drug tests for marijuana. Again, some professions are exempt in this bill too, such as those that fall into federal laws. So what is the ultimate goal here? These bills are essentially making it unlawful not to hire someone based on cannabis traces found in urine or hair tests.

Proponents of these bills also argue that the urine tests used for cannabis screening are only showing whether an individual has consumed marijuana in the past, but not whether they have actively interacted with THC (tetrahydrocannabinol), which is known as marijuana’s main psychoactive ingredient. Marijuana is comprised of both THC and CBD (cannabidiol), the latter of which does not contribute to altering a person’s state of mind.

If you have any questions about marijuana usage, consumption, or types of cannabis, visit our website or Lemon Grove dispensary.